The Wine Cellar is part of the once Frankish Church of St. Marcus – note the remains of frescoes and paintings on its wall. It is said that the delivery contract of Karystos from the Catalans to the Venetians in 1365 was signed in this very church. During the Ottoman occupation the temple fell in ruins, and its northern wall became part of a stable. A metallurgical installation (ore washing structure) of the 4th century BC on the floor of the Church, was uncovered by the excavations at the site during the restoration process of the building. Today, the building serves as a wine cellar that houses the sweet wine “Ktima Montofoli” ageing in barrels, as well as a tasting room.
During the summer months guests can participate in the Guided tours if they wish to learn more about the estates’ ancient history and its present endeavours. 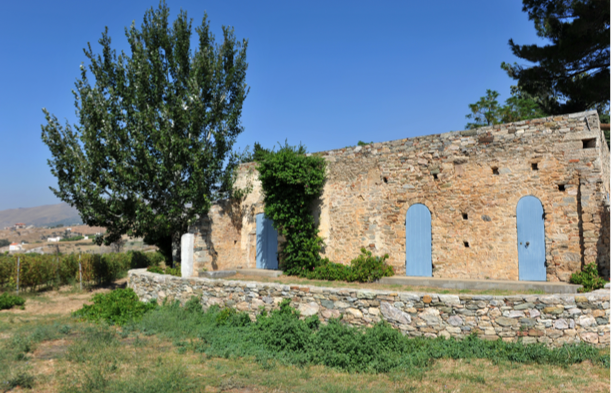 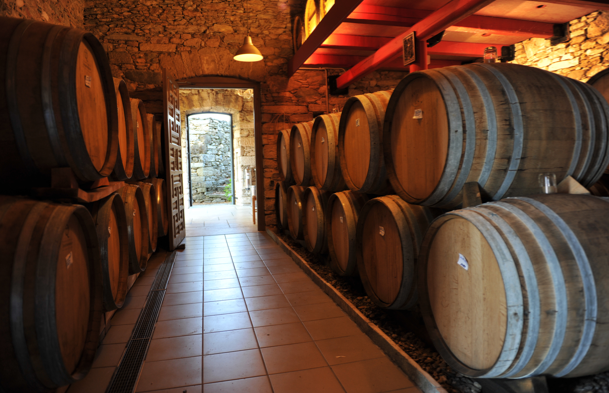 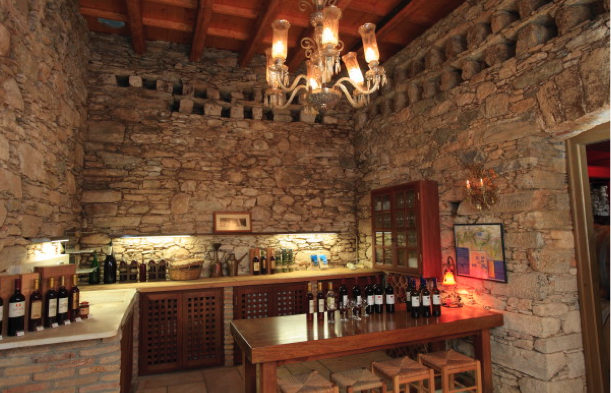 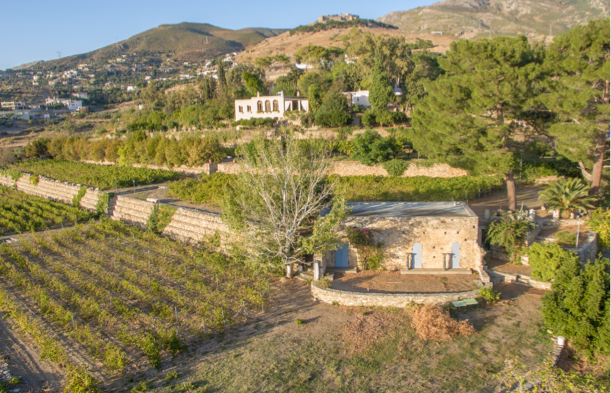 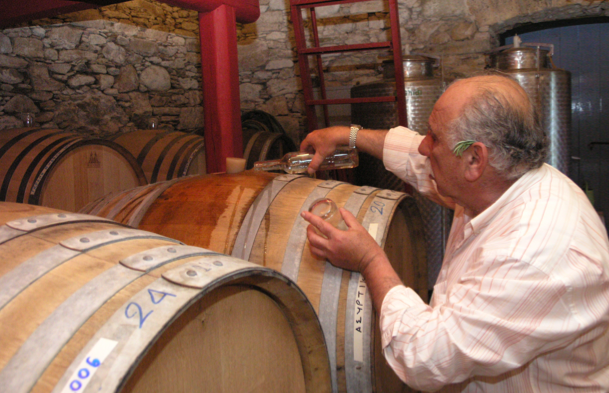 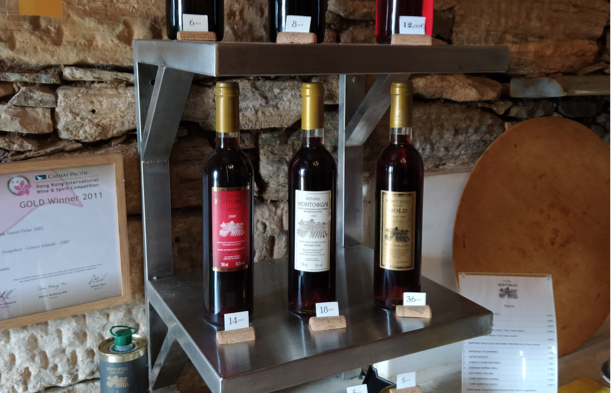